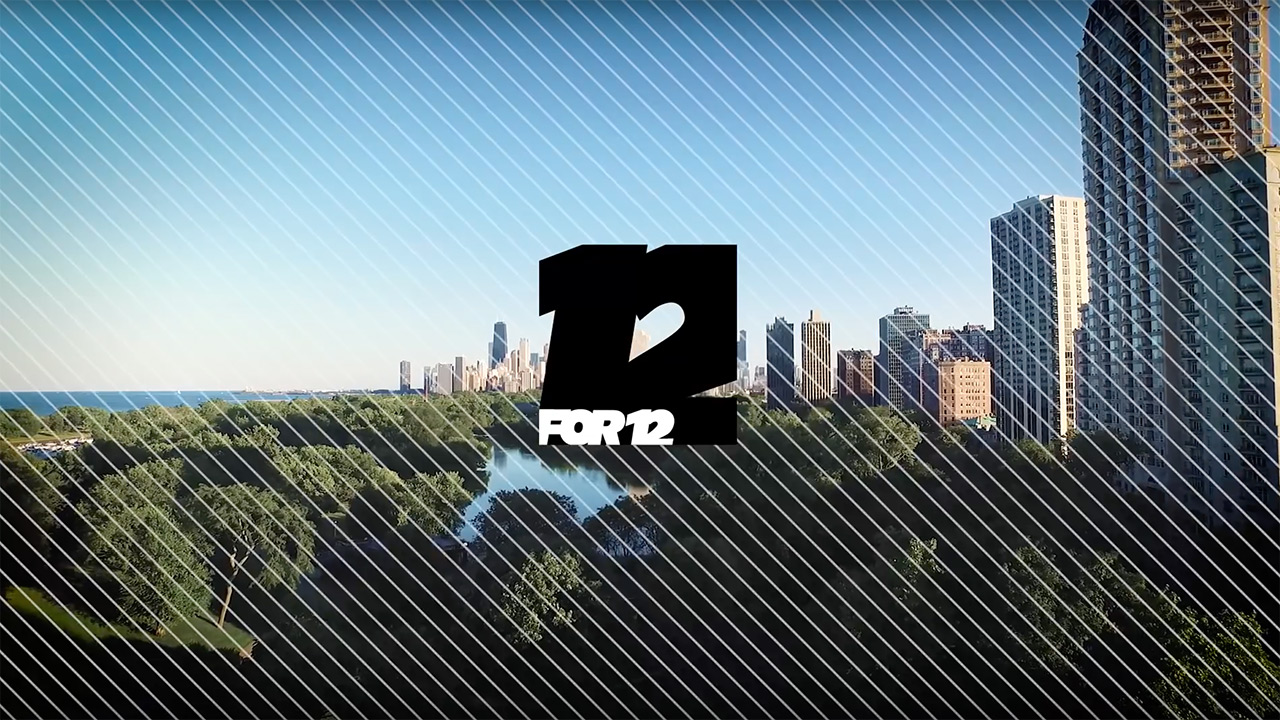 In the fall of 2015 Most Visual Director Chuck Przybyl teamed up with Echelon Design for a new take on their popular 12 for 12 podcast series, launching a web video series telling the stories of upstart Chicago companies and the people behind them.

Hosted by Adam Voss, the series goes behind the scenes with 12 Chicago brands, with just 12 minutes to tell their story. Viewers get a behind the scenes look at the processes, the craftsmen, and the groundbreakers who are remaking the backbone of the Windy City in rapid fashion.

“With this series, there are a lot of people coming at the production from different directions to create this hybrid promotional, but journalistic series,” Przybyl says. “The brands aren’t paying us, so we can take a bit of a critical eye to their process and tell an honest story about Chicago companies and the concepts and philosophies behind them. We think it’s something that marketers and entrepreneurs can learn from, and that Chicagoans will take pride in.”

In the first episode Przybyl and Voss visited FEW Spirits, a distillery that earned such rapid acclaim and growth that it’s hard to believe the Evanston, IL spirits company is just four years old.

But FEW Spirits didn’t have an easy path to success. Founder and Master Distiller Paul Hletko had to overturn a century-old prohibition law to begin distilling grain spirits within the city limits. Hletko has grown his company in an increasingly crowded (and watered down) craft spirits market by focusing on small batch distilling all crafted in their facility just north of the city of Chicago.

Voss talks to Hletko about the purpose and pride that comes from his company’s name, the branding and label that has quickly established its position on shelves and backbars, and his connection to the community he works in.

Other brands profiled by 12 For 12 are Threadless, Reckless Records, and Cards Against Humanity with Stern Pinball and Intelligentsia and The Second City on the horizon. Check it out and come back for more 12 for 12 videos every month!
Find More info at http://twelvefortwelve.com