Bills Records is a short documentary about the current life of 74 year old Bill Wisener, record store proprietor of 44 years, and his massive and unwieldy collection of records.

Our indiegogo crowdfunding
campaign for the bill wisener feature
documentary is now live. 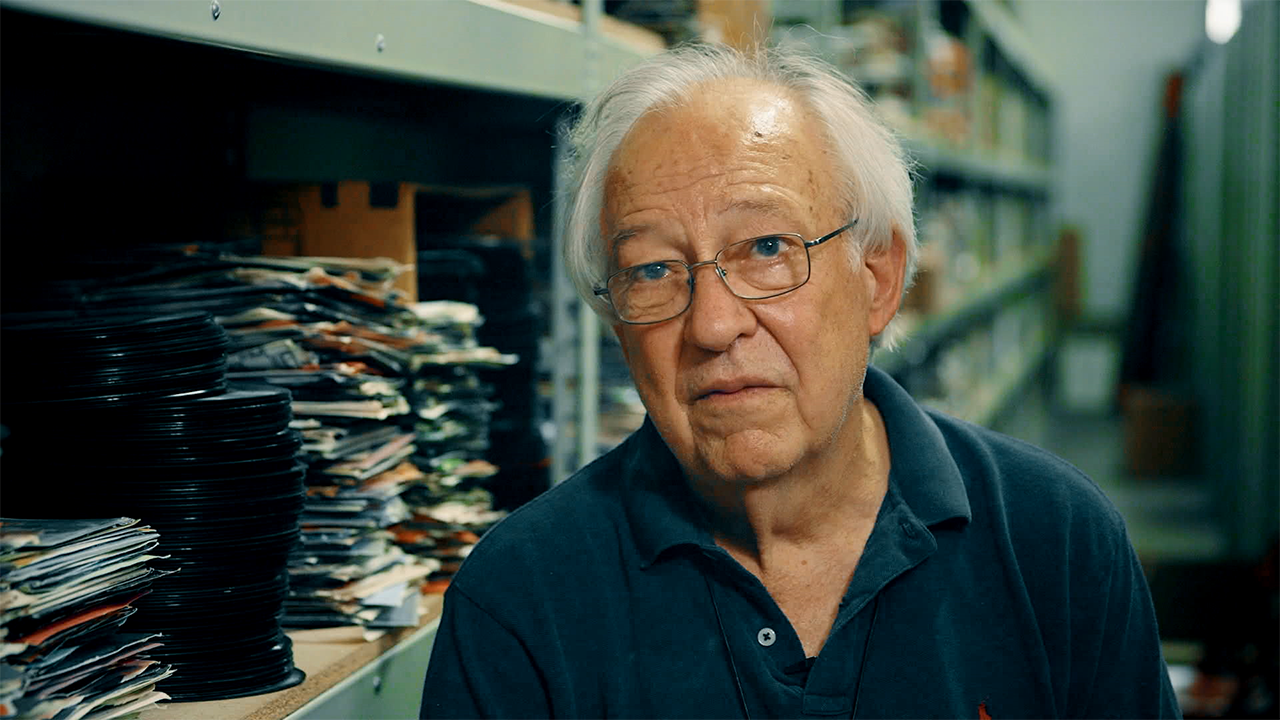 Click on the button to view the Indiegogo campaign page

Bill Wisener has owned Bills Records in Dallas for 44 years. It was once considered the largest independent record store in the country.In 2015 we began filming with Bill to learn about his life, the origins of his store, his brushes with musicians, and what keeps him going at 74 years old. The short film, Bills Records, premiered at the Dallas International Film Festival in 2017. It has since screened in Chicago, Berlin, Melbourne, Marfa and won an award in LA. Since we wrapped filming, things haven’t always been smooth for Bill. At 74 years old he shows no signs of slowing down. However he’s been on his own working to keep his business going and planning for the next chapter in his life. He’s now faced with what to do with his hundreds of thousands of records.

His aim is to take all of the records and art he has collected over the years and open a non-profit space, where he can share his collection with the world, host guest speakers and events, and sell a few records to support the place. It will be a challenge that we will document.
Thank you for your interest in our film. We’d like to keep filming with Bill and document the next chapter in his life for a feature film. It would be great if you would join our team effort by supporting our project. Also feel free to share this with friends or others who may be interested.

Bills records’ inspired soundtrack was scored by michael daly of michelles. michelles happens to have a highly acclaimed album available to listen and purchase here: