Most Visual Represents at Lake FX

Most Visual is pleased to announce 2 of their creatives – Chuck Przybyl and Edyta Stepien – will each have a short film premiering at the Lake FX and CIMMfest programmed experimental film screening Synergies.
Chuck Przybyl produced the short “Play Ground” which uses a vintage playground in London’s Norwood neighborhood as location. Shot after a dawn rain, this short focuses on the charm of the aging rides in an elegant documentary style. The video also works as a microcosm to show London’s gritty underbelly. “Play Ground” features a playful music score by Lee Jarvis. Lee mixed the location audio into the track adding another level of documentation to this experimental video. 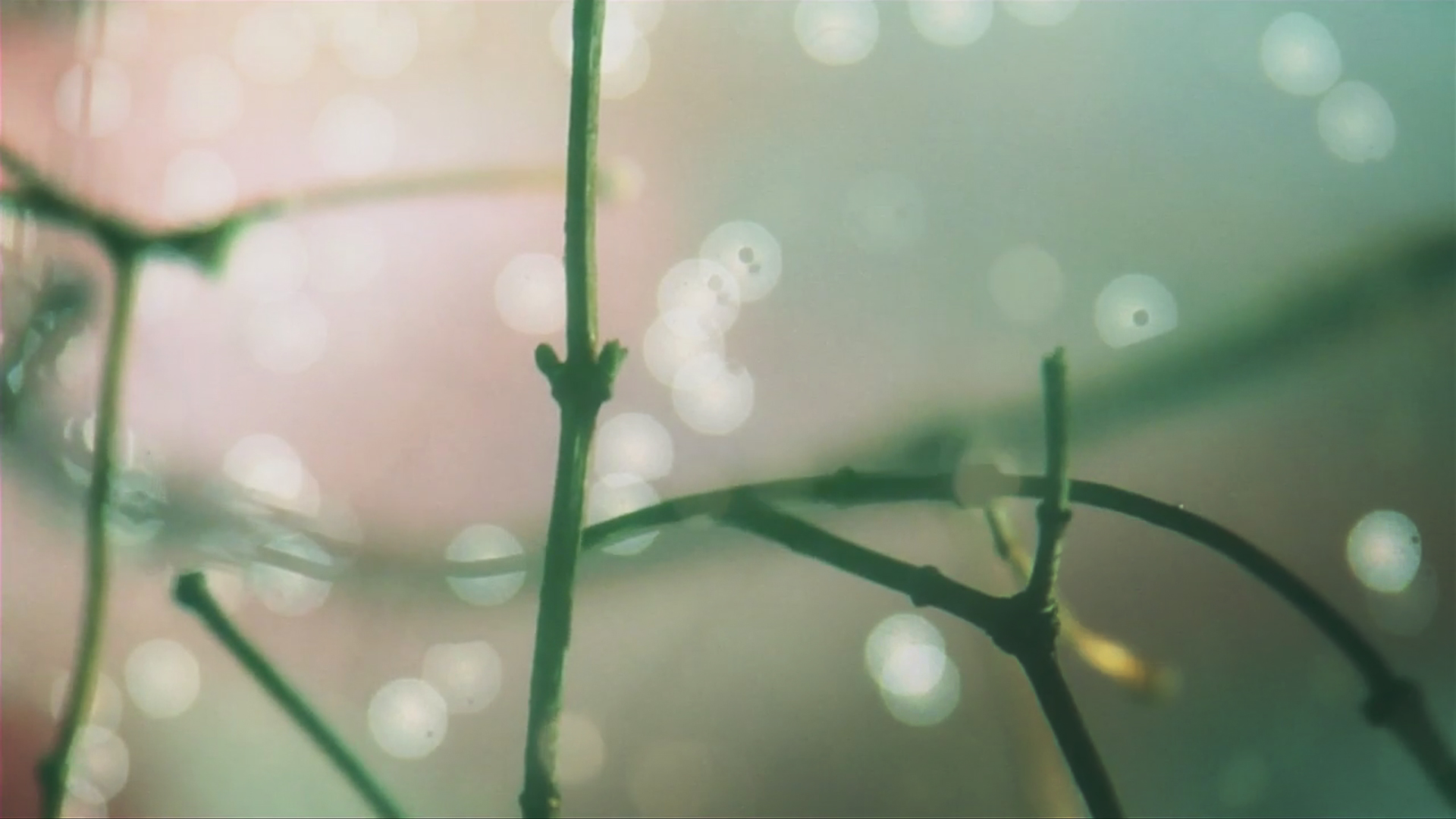 Edyta Stepien directed the short film “Never Coming Home” which uses a soft yet sterile natural setting as a base for layering imagery with subtle beauty. It is set to the haunting downtempo track of the same name by Michael Daly of The Michelles.

Lake FX is a film and music symposium that is hosted by the City of Chicago’s DCASE and “powered by Google”. The film portion of Lake FX is programmed by CIMMfest. Synergies is hosted by Chicago Art Department and takes place Friday April 17 at 7PM. The film program includes a diverse group of Chicago-based artists and filmmakers – including work by Christopher Andrew, Matt Egan, Steve Wood, Chris Hefner, Theodore Darst, brownshoesonly, Kim Alpert, Brett Naucke, and Emily Tolan. The night culminates with a live music performance by Modern Tapes recording artists Cellule34 and Froe Char within the video installation. The film program also features the premier of a Timelapse tale of the city by Christopher Andrew, Stoptime341.
A selection of screenprints by Chicago Art Department residents Tyler Deal / Idiot Pull, Dud Lawson, and Ryan Troy Ford will be on display.

More information is available at this link.

The most fun you'll have in the city is under a hardware sign.

As seen on @mostpinball (did you forget to follow?) ...

Whether you call him #BabyYoda #TheChild or #Grogu - #Mandalorian #Pinball needs this little guy #MostPinball @sternpinball ...

Love this shot of a #ledzeppelinpinball playfield being adjusted on the rotisserie at the Stern Pinball factory. #pinballmachine ...

If #NewAgeMusic is the new punk then this guy would be Johnny Rotten - thanks for the hospitality @joseyrecords ! #recordstore ...

Here’s to the independent #filmmakers - no matter your thoughts on Warhol- this guy had vision and guts @warholfoundation ...

Nothing like a new #pinball game #strangerthings video by @mostvisual @chuckphotochuck ...

Moving right along on the In Good Company production for @stullerinc and @echelon_design ...

The natives are restless #StMaarten ...

BTS shoot at the Disney StudioLab, we saw some exciting things in the works there including the newest in VR cinematography and OLED backgrounds. ...

The universe is with us and our screening of Bills Records #archive #newyork ...