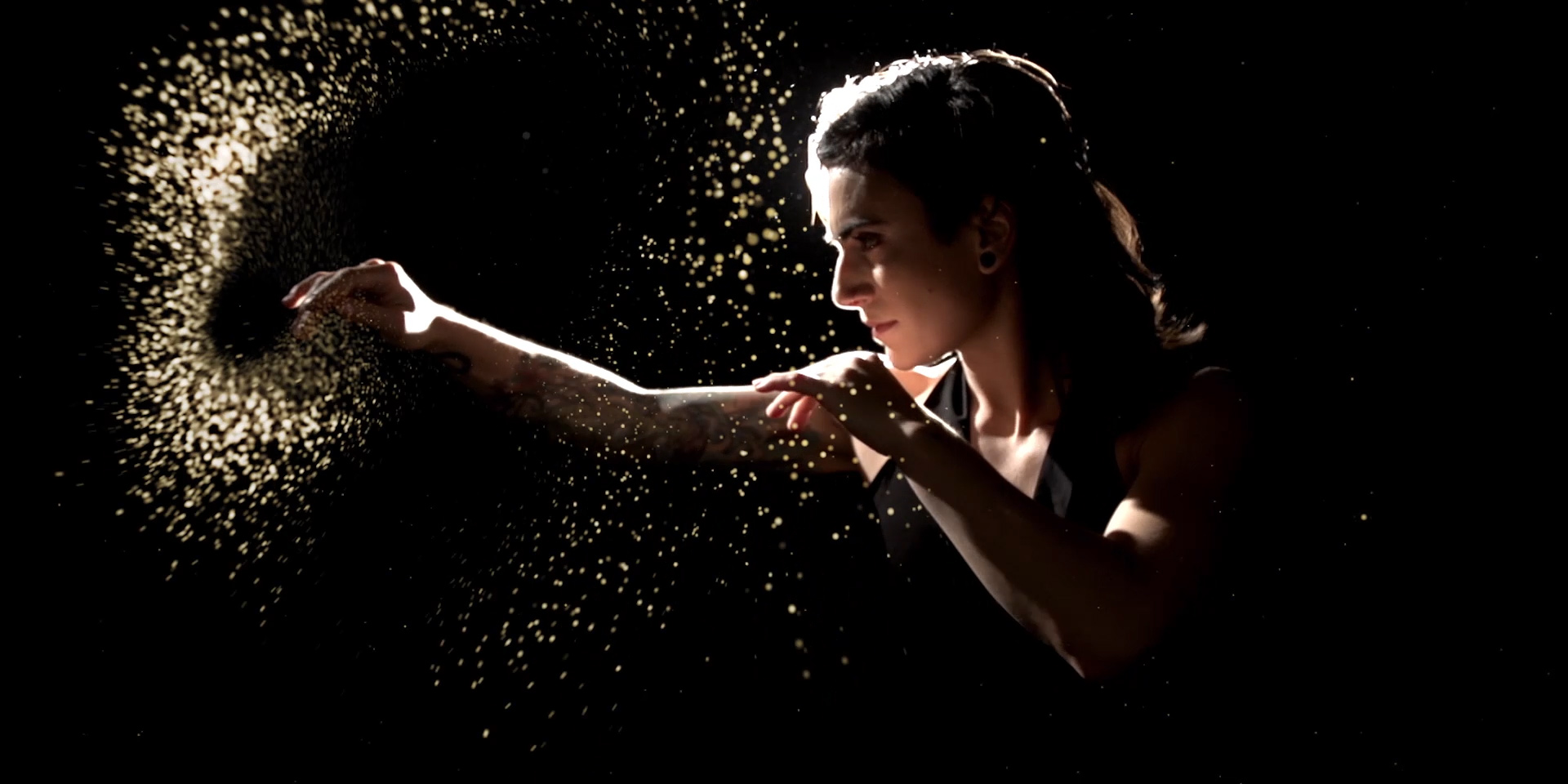 Now that the redesign of the Renaissance Hotel in Chicago is complete, Most Visual would like to formally announce their part in the creation of the front facade video installation. We are very excited and proud to be part of such a forward thinking and prominent video installation in an amazing location.

Most Visual and TKesh Creative partnered with Gettys Group design team to create a 25 minute permanent video installation on the facade of the Renaissance Hotel in Chicago. The hotel, located at the southwest corner of State St. and Wacker Dr. has undergone a massive and cutting edge renovation over the past year.

The theme of the new video wall was to explore different aspects of the hotel’s neighborhood – highlighting the theater district and nightlife, and showcasing the many sides of this vibrant area.  The content of the video is meant to be eye-catching and as current and relevant as the hotel redesign.

The six month process began in late 2014 with a series of storyboards created by Most Visual’s Creative Director Edyta Stepien. The visualization of these concepts built on the foundation of the themes brought forward by Gettys Group ultimately became the basis of the installation.

Edyta initially started by developing visuals that would consist of motion graphic particle imagery. As the team of Edyta Stepien and Marrakesh Glasspool-Frugia worked with the Gettys Group design team they were prompted to include cinematic vignettes of the city. Most Visual identified key tropes and icons that would refer back to the neighborhood as a rich resource of performance, theater, and the music.

The overarching narrative starts from particle visualization as the city is built up from elements. The downtown area is entered through a moving 3D camera POV. There is a vibrant constant movement that showcases the architecture in the immediate vicinity of the hotel. The elements solidify and familiar slices of downtown appear, the river walk area and the theater district are hinted at and ultimately fused into the experience of exploring the city.

Although the initial project was conceived as a motion graphics piece it became apparent that neighborhood locations and cinematic vignettes were going to best fit the themes. Most Visual’s Director of Photography Chuck Przybyl was brought on to shoot the location and studio scenes. For the studio production days Edyta Stepien built on her role as Creative Director and took the helm as Director – working with the  actors to push forward the greater vision of the piece. Project Manager Marrakesh Glasspool-Frugia of TKesh Creative had her work cut out for her  scheduling the 9 actors and dancers cast for the 5 studio shooting days. Fashion Designer Agnieszka Kulon of Kreatia created custom designs and styled the wonderful talent and creatives who were brought in.

The project was handled in part like a large scale conceptual art piece with cues and themes all realized by a solid team of creatives working together to create a cohesive 25 minute visual experience. The final video installation is a reminder that captivating video art and imagery can truly move people in positive ways in the public space.